What does “Avoir un cœur d’artichaut” mean in English? with Origin and examples

“Avoir un cœur d’artichaut” means “To be a hopeless romantic”.

Although it literally means “to have the heart of an artichoke”!

If someone is said to have an “artichoke heart” then they are likely to fall in love easily. This verbal phrase, used in the figurative sense, often takes on a somewhat pejorative meaning. Indeed, a “heart of artichoke” is very sensitive, easily charmed by a trifle, who lets himself be hurt and quickly deludes himself about the feelings of the other.

Test: are you an artichoke heart? Are you looking for love with a capital “L”? Do you fall in love as soon as you meet a man or a woman? Do you consider them from the start as the man or woman of your life? And you are often disappointed? Congratulations! You have an Artichoke heart!

Origin of the term “artichoke heart”.

The origin of this phrase, a proverb dating from the 19th century, later simplified into an expression: “heart of artichoke, a leaf for everyone. Thus, the analogy with the artichoke comes first from the fact that the vegetable has the specificity of being eaten by detaching one by one the leaves that surround the heart. The comparison is not very difficult to make: the one who has an artichoke heart will distribute his love as easily and as generously as the leaves of an artichoke are detached one after the other.

Added to this, by extension, is a more poetic comparison. Love it or hate it, artichoke hearts are well known for their tenderness. It is the part, in the center of the plant, the most “generous”, just as in the human being the heart is the seat of the emotions. The analogy here is also quite obvious: the artichoke heart is the one who puts his emotions and sentimental palpitations at the heart of his life.

To go further: The sworn enemy of artichoke hearts? As opposed to the outpourings of love and the sentimentality of the latter, the expression “heart of stone” or “heart of marble” is used to designate the one who never lets himself be reached, who feels no empathy and no emotion. The comparison is once again clear: stone and marble are two hard, cold and particularly resistant materials. It is a much older image than the “artichoke heart”, insofar as there are many examples of it in the biblical texts. Witness this passage from the Book of the Prophet Ezekiel, which perfectly illustrates the opposition between the two characters we are talking about here:

Examples of use of the expression « cœur d’artichaut »

She had a very classic heart, a very feminine heart, of usual functioning, always ready to love anyone (well, almost anyone, that kind of man, precisely, the kind most people like). It was a problem in life, such an unstable, fragile heart (as they say an artichoke heart, a crystal heart). A man, moreover, one day had told him You are. you are beautiful. too sensitive. (Did he use familiarity with her?). 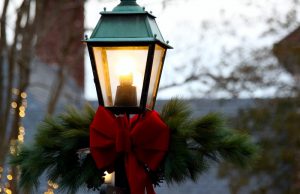 Dreaming of a French Christmas? Noël in Paris sounds pretty enticing, right? But if you’re unable to make it 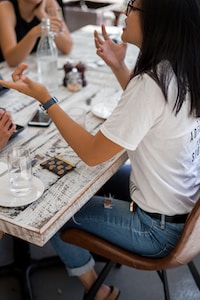 French, like any other language has a rich collection of idioms, which are being added to each and every 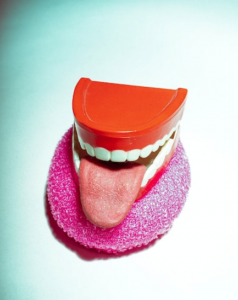 60 French tongue twisters to challenge yourself with