Are you saying bye Wrong in French? Explore these fun ways to say Bye in French.

Why settle for “Goodbye” when you can casually say “later.” Instead of “see you next time” you might informally say, “see you.” Some of the most interesting words are idiomatic, slang expressions. These are the words that only exist in French, and perhaps bring that unique perspective only a new language can provide.

Instead of the classic “au revoir,” try one of these three fun ways to say goodbye in French:

This is the somewhat slang version of “see you later” for those of you in a hurry. Its the short form of à plus tard.

This one just sounds amazing and is super fun to say.

LEARN SOME MORE FRENCH ON OUR BLOG: 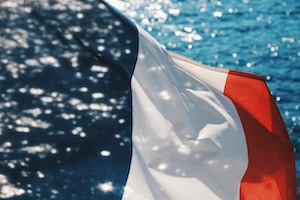 The 20 Most Common French Idioms (Everyone Should Learn)

20 Most Common French Idioms French idioms are some of the most unique and colorful. As you’ve been learning the language, you’re sure to have 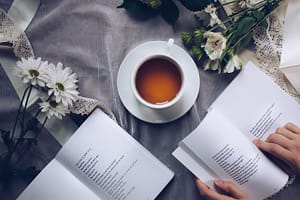 The 10 Most Famous French Poems (With translation)

French poems! What better way to dive into the beauty of the language? Here we present you with 10 famous French poems, with their English 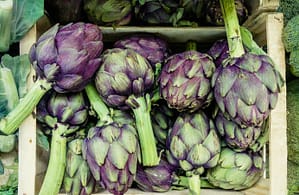 What does “Avoir un cœur d’artichaut” mean in English? with Origin and examples

“Avoir un cœur d’artichaut” means “To be a hopeless romantic”. Although it literally means “to have the heart of an artichoke”! If someone is said to 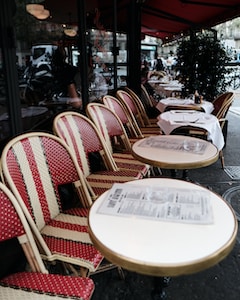 With summer and travel around the corner, it’s time to think of the essentials you will need on your next trip to France. And if 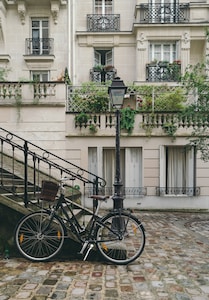 Reflexive Verbs French Speakers Use The Most – Frequency Vocabulary List 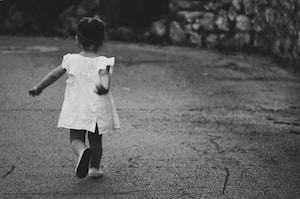 If you are a true Francophile you will love learning French Baby Talk (Langage enfantin en Français). Besides being fun words to pronounce these will